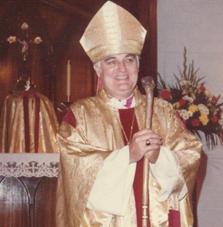 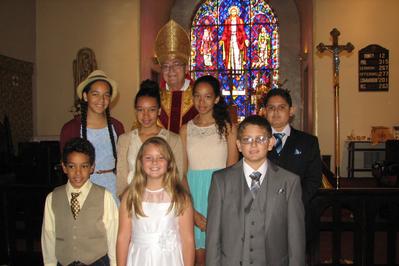 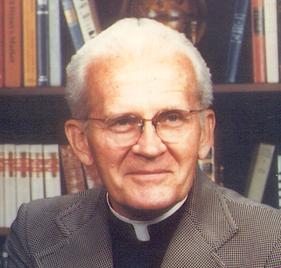 The Church of Our Saviour

as it looked before the 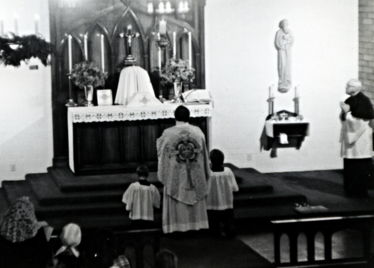 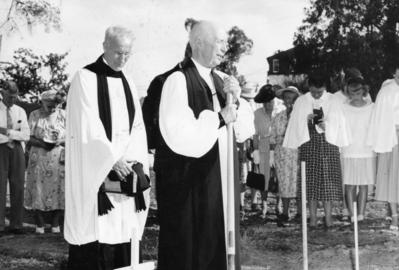 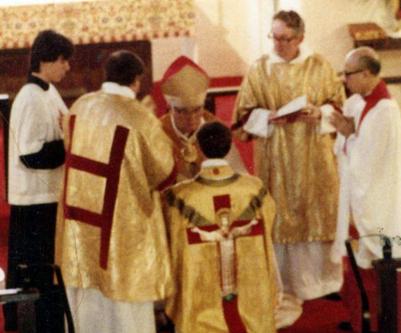 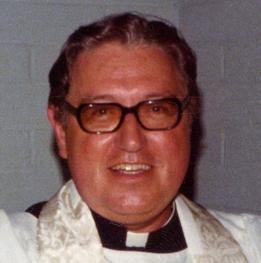 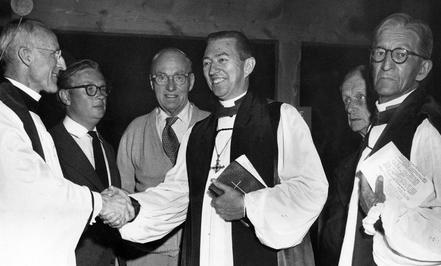 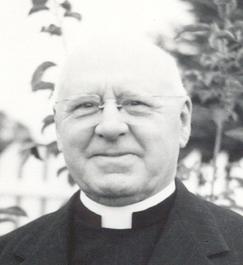 In 1923, the newly-built Amanda Chapel was dedicated in memory of Amanda Anderson McCarthy, the mother of J. Harvey McCarthy, who developed the nearby Carthay Circle residential area. The chapel was meant to be non-denominational much like the chapels at West Point or Annapolis; and the name Amanda Chapel can still be seen above the main doors of the church. The American politician and three times presidential candidate, William Jennings Bryan, spoke at the dedication and later Governor Goodwin Knight gave the church bell which had once hung in Mission Delores in San Francisco.

In 1928, the Episcopal Bishop of Los Angeles, the Right Reverend Joseph H. Johnson, purchased the Amanda Chapel which was renamed the Church of Our Saviour. In 1936, after a series of faithful vicars, the Church of Our Saviour called its first rector, the Reverend John Christfield Donnell. The Reverend Mr. Donnell was a dynamic personality and led the church for twenty-one years. He purchased the church's first organ and oversaw the construction of the parish hall [now Jackson Hall] along the Olympic Boulevard side of the church. In 1957, after Mr. Donnell’s retirement, the church called a Canadian priest Father Rollo Boas as its second rector. Father Boas led Our Saviour for ten years and then the church called Reverend Forest Ogden Miller who led his church out of the Episcopal Church during the turbulent period that followed the Minneapolis General Convention of 1976. A year later, Father Miller accepted a call to a church in Texas and the Church of our Saviour was held together by four stalwart vestrymen: Mrs. Cooper, Mr. Jackson, Mr. Libourel and Mrs. Jones. These were the struggling years when the Church of Our Saviour hung on, supported the loyalty of its laity and the help of a Welsh priest, Father Enoch Jones.

On July 22, 1928, the Chapel of the Holy Apostles held its first service in a storefront at 3389 Glassell Avenue (now Eagle Rock Boulevard) in Los Angeles. It was the Holy Communion celebrated by the Rev. J. Backess with twenty two persons present. The first four years saw services conducted mostly by lay readers. In 1932, the Rev. Wesley Havermale became the first full time vicar. He was followed by Father Charles Bailey (1935), Father Charles E. Maltas (1937), Father William E. Craig (1941), Father Charles Bailey (again - 1948), Father John M. Lax (1950) and finally Fr. Henry F. Softley (1951).  During these years, the church built a modest sanctuary 3315 Verdugo Road until in 1951-1952, under the firm and soft-spoken leadership of Father Softly, the church built a larger building at 1003 South Verdugo Road just over the Glendale city limits. In 1956, Holy Apostles became a full parish of the Diocese of Los Angeles. In 1958, Father Softly retired and the parish called Father Robert Spicer-Smith as its dynamic and charismatic second rector. Father Spicer-Smith resigned in 1966 and the parish called Father George H. Clendenin who led the parish in a more Anglo-Catholic direction.

In 1984, Father Clendenin accepted a call to Saint Peters, Oakland and the merged parish called as its second rector, the Reverend Donald M. Ashman, who had been welcomed into the Episcopal Church by the Right Reverend Robert Burton Gooden as member of Holy Apostles in 1974. In 1977, he was asked to study for the Diaconate and, after three years of study and passing his canonicals, he was ordained a deacon by Bishop Morse on Ember Wednesday, 1980; and in 1983, he was ordained a priest. In 1985, Father Ashman began a thirty year association with Hollenbeck Palms. In 1987, he helped to found the Church of Our Saviour, Santa Barbara. His camping and fishing trips to the Sierra Nevada Mountains of California and the White Mountains of Arizona helped guide a generation of youth.

Over the last twenty-five years, this ‘three ring’ parish with its foci in Glendale, Santa Barbara and Los Angeles has been blessed with a number of devout and dedicated assisting clergy. During the years of litigation in Glendale, Father Laurence Mann helped provide clerical support and encouragement. During the eighties, nineties and the first years of the new century, Fathers Anthony F. Rasch (now Bishop Rasch), Dario Polintan, William Fox and Eldon Bayard along with Deacon Larry Anderson served this parish faithfully. Fathers Mann,   Fox and Bayard are gone to God – but their service will never be forgotten. In the last decade, our current  curate Father Robert H. Greene joined the parish and Father Boyd R. Britton joined the parish in 1995, studied for orders and now assists both here and in Santa Barbara.

On May 4th, 2012, Father Ashman was elected Suffragan Bishop of the Diocese of the Western States, Anglican Province of Christ the King; and was consecrated on August 15th at Saint Peter's Pro-Cathedral on August 15th. The consecrators were the Most Reverend James E. Provence, the Most Reverend Robert Sherwood Morse, the Right Reverend Frederick G. Morrison and the Right Reverend Dr. William C. Wiygul. On April 22nd, 2016, Bishop Ashman was elected Diocesan Bishop of the Diocese of the Western States and enthroned the following Day by the Most Reverend Frederick G. Morrison at Saint Peter's Pro Cathedral. All of that said, Bishop Ashman has no plans to leave the Church of Our Saviour and the Holy Apostles. Also in 2016, Bishop Ashman was appointed Provost of St. Joseph's Seminary by the Council of Bishops. 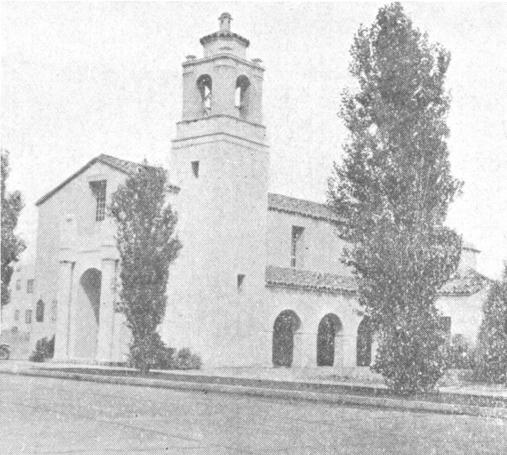 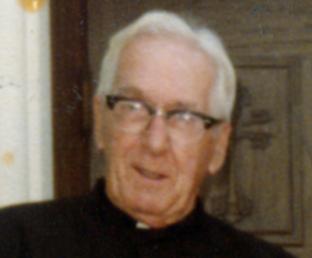 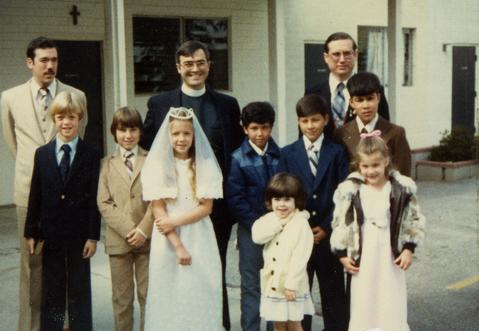 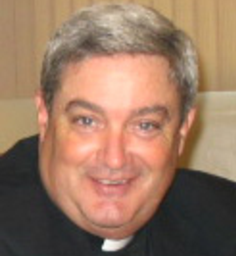 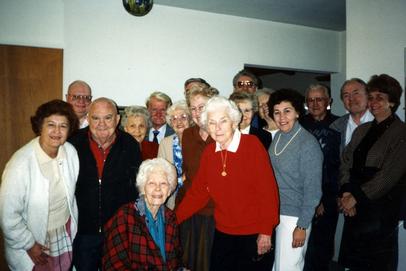 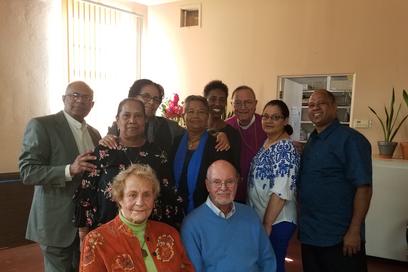 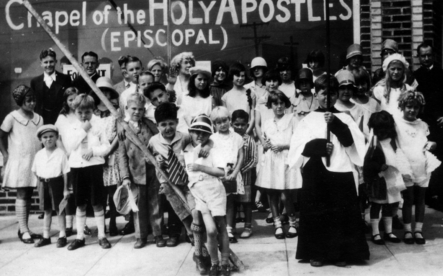 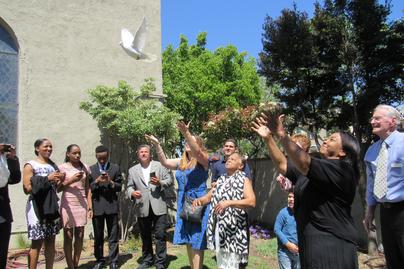 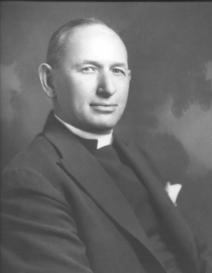